I am working on getting everything migrated from the old site, please be paitent with me while I work on it.
In the meantime, you can find some of the older resources here: 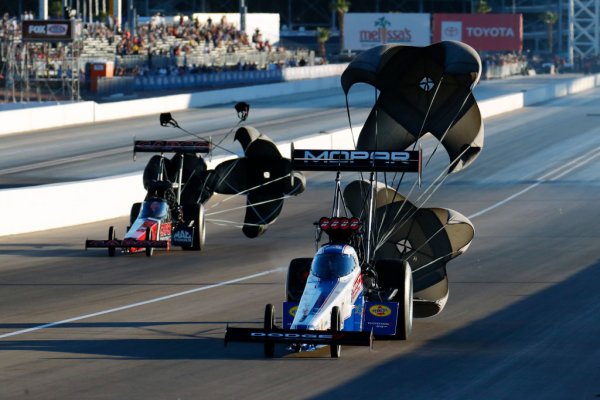 What’s happening to drag racing? Drag strips are closing everywhere. To wit: Phoenix, Arizona’s last drag strip, Palm Beach, Atlanta, and Memphis. And this is on the heels of closing the iconic Englishtown in New Jersey in 2018, as well as more regional tracks like Sallisaw Outlaw Drag Strip in Oklahoma, and Auto Club Dragway in California. So what’s going on? Why are so many drag strips closing? Dodge NHRA Nationals 2021, at Las Vegas Motor Speedway in Las Vegas, Nevada | Getty Many...

Why the 4th-gen Pontiac Trans Am Firebird Is a Legend 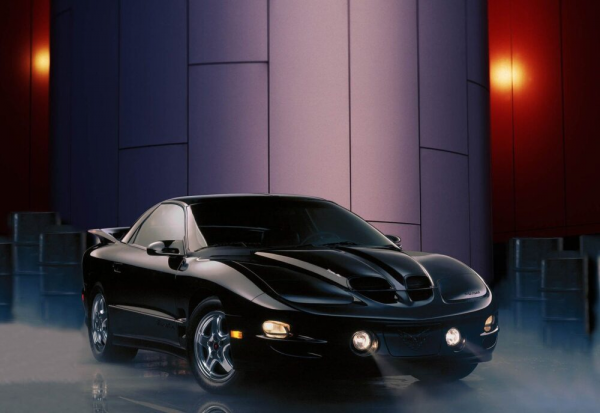 Yes, we still long for a return to the Firebird Trans Am’s glory days. Every few years, we hear rumblings about the return of the Pontiac Firebird. And sadly, they often are just rumors. And while a new and very cool custom built Trans Am Firebird is indeed being released, it isn’t from General Motors or any of the Big Three. Don’t get us wrong, we are always thrilled when the possibility arises to get a new Firebird. However, these one-off models are produced in very limited numbers come... 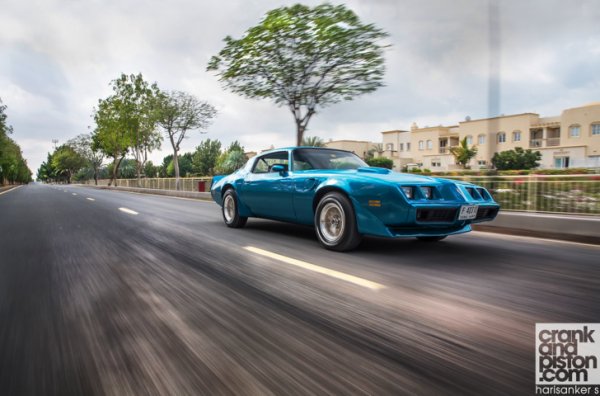 Today’s muscle car scene is dominated by the Ford Mustang, the Dodge Challenger and the Chevrolet Camaro. But four decades ago, one car – and one film – captured the public’s imagination. And our deputy editor has been driving it. Were you aware that Smokey and the Bandit was a secret guilty pleasure of Alfred Hitchcock? Or that The Bandit’s real name is only uttered once throughout the movie? Or that only Star Wars Episode IV grossed more at the theatres in 1977? Well come on. It’s a...

Some Critical Tips To Obtain That All-Important Sponsor One of the big problems I see with racers is that many of them think that because they spend a lot of time procrastinating about their sponsorship plans it is OK to go hunting for sponsorship for the next year near the end of the current year. Most businesses are working on plans for 2015 well in advance of the current year and if you want to be part of those plans you had better be making your contacts now. By waiting until the last minute you end up selling your sponsorship for a lot less...

Understanding Sponsorship – Show Me the Money

Just recently I had a meeting with a racer who was seeking sponsorship and had questions. He arrived dressed in shorts, his favorite racing T-shirt, and flip-flops. He had not shaved in a few days, and his fingernails had enough dirt under them that he could have grown vegetation. He carried nothing. He had to borrow a pen and paper from me to take some notes. Quite frankly I just felt it was a wasted effort but I could use the session to improve my own skills. Needless to say I did point...