What’s happening to drag racing? Drag strips are closing everywhere. To wit: Phoenix, Arizona’s last drag strip, Palm Beach, Atlanta, and Memphis. And this is on the heels of closing the iconic Englishtown in New Jersey in 2018, as well as more regional tracks like Sallisaw Outlaw Drag Strip in Oklahoma, and Auto Club Dragway in California. So what’s going on?


Why are so many drag strips closing?​ 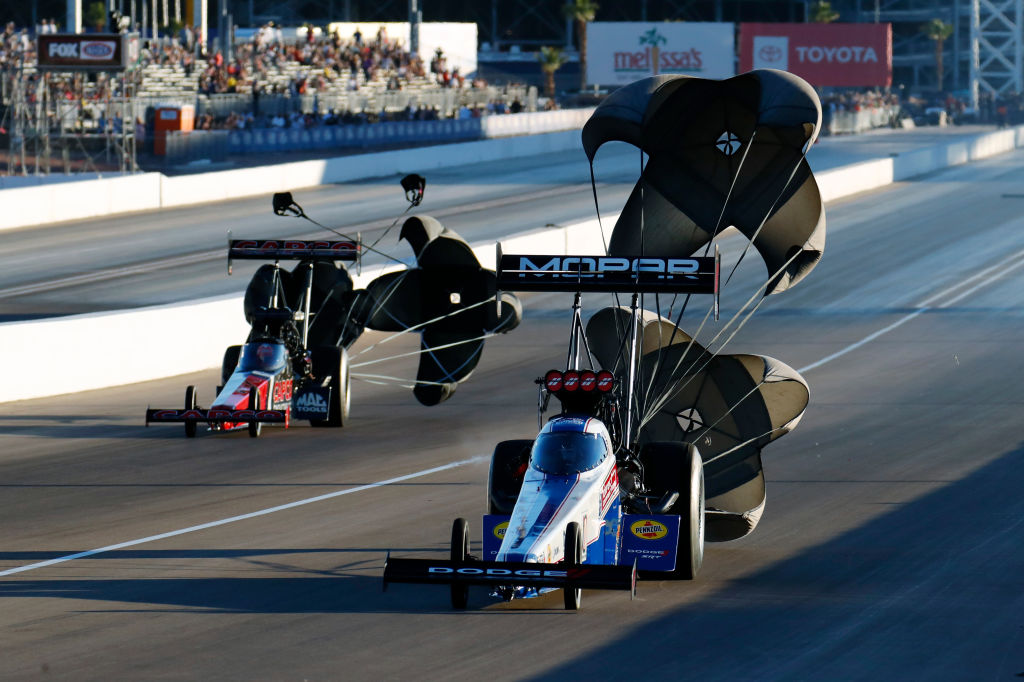 Dodge NHRA Nationals 2021, at Las Vegas Motor Speedway in Las Vegas, Nevada | Getty​
Many different things, as it turns out. But lumping them all together has to do with value. In most cases, the value of the properties these strips are on has a more lucrative purpose. The tracks don’t make enough money to continue as drag strips.

A lot of this is a result of urban sprawl. Bonking a housing tract, industrial complex, or football stadium creates more money for the property owners. So as suburban lawns inch closer to drag strips, it becomes more valuable. Or conversely, tracks actually lose money, so it’s better to close them down and padlock the gates.


Is drag racing as popular as it was in the past?​ 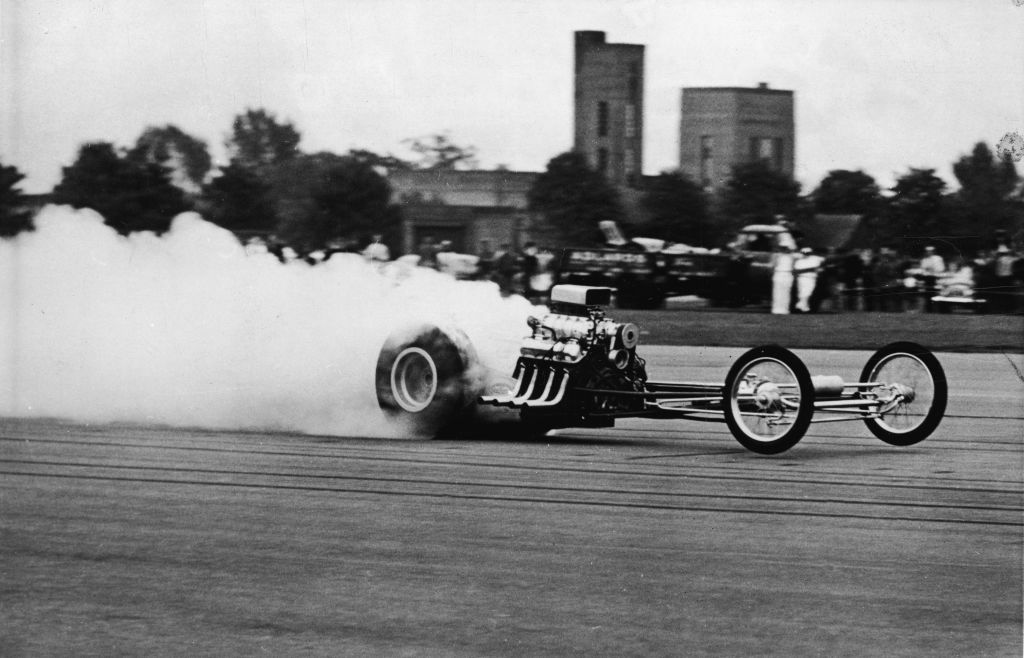 Mickey Thompson dragster in the early-1960s | Getty​
But part of this whole bad trend is the sad truth that the hobby of drag racing is aging out. The generation that created, developed, and participated in drag racing is dying. And the subsequent generations haven’t grown up with that car-culture interest.
As for the drag strips mentioned above and their dates with closure, Phoenix’s Wild Horse drag strip lost out to eminent domain to widen the adjacent highway. For Palm Beach International Raceway, mounting expenses did it in. The track owner specified insurance costs as just one problem.
At Houston Raceway Park, home to the NHRA’s Spring Nationals since 1988, the track owners sold the property in 2019, and this year is its last year of operation. The new owner will be building a logistic operation there.


Why did Atlanta Dragway close?​

Atlanta Dragway logo | NHRA​
Atlanta Dragway has been the home of NHRA’s Southern Nationals for over 40 years. The NHRA also owns this track. Or did. The reason it gave for the closing was that it was shuttering the facility to divert funds to its other tracks. It also owns Indianapolis Raceway Park, Gainesville Raceway in Florida, and the Auto Club track in Fontana, California. The Auto Club Dragway is part of the Fontana Super Speedway, used by NASCAR.
No explanation was given, but the noise made for a rocky relationship with the city. It was closed down for a time while the fix wound its way through the permit process. A sound wall was erected to shield neighbors from the noise. It is unclear whether the noise issue was a factor in closing the track this time. 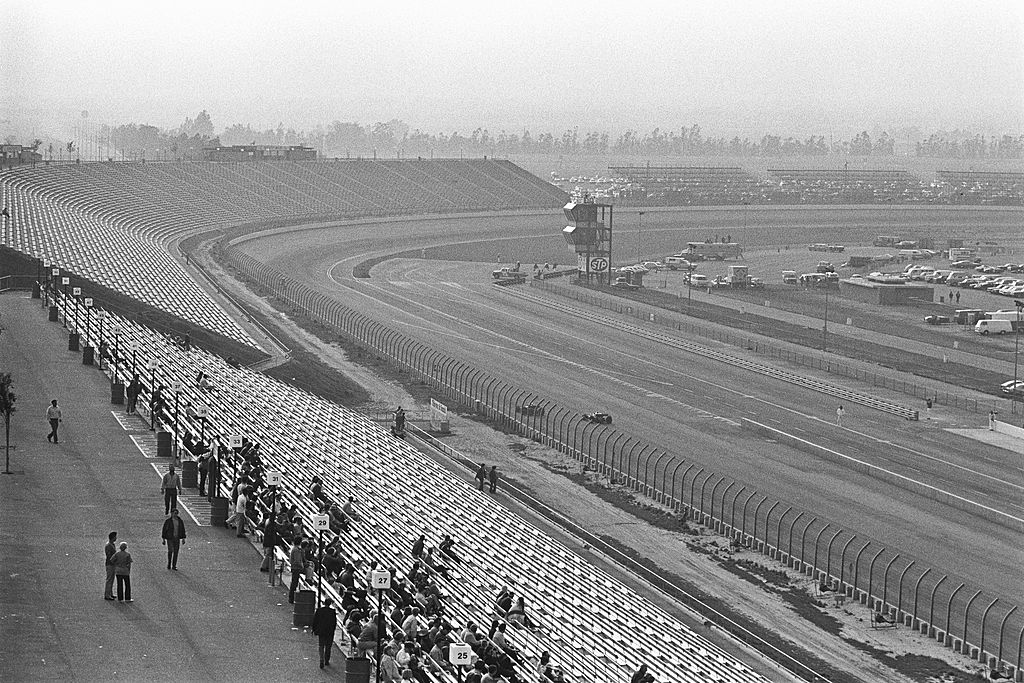 The Ontario Motor Speedway in 1971 | Getty​
Fontana Speedway will no longer run Cup racing as it is now a short track. The whole Fontana racing history has been a weird one. Ontario Motor Speedway, built in 1970, was a massive racing complex, just a mile down the freeway from the current track. OMS hosted Formula 1, NASCAR, NHRA, and USAC, now called Indycar, motorsports programs.
The track saw several years of seemly successful racing. The NHRA ran its Supernationals there until 1980. That is when it was permanently shut down, then completely razed the next year. And not just razed, but wiped away. It looked like the land had never been developed for years after. But again, developers saw more opportunity in building other things there.
There are probably other drag strips that have recently closed that we missed, such is the rapid pace of the trend. For drag racing enthusiasts, and especially amateur drivers and teams, it is becoming much harder to participate. The distances one must travel, whether to race or spectate have become unworkable for many. And today those empty stands you can see on NHRA racing broadcasts tell the tale as well.